​Van Ness is a unique neighborhood, combining the convenience of Metro access and urban amenities, with the beauty and serenity of Soapstone Valley and Rock Creek Park. Apartment dwellers and single family home residents alike are drawn to an easy commute, numerous retail options, a safe and family-friendly atmosphere with caring and engaged citizens, plus stunning hiking trails. This community values and aims to preserve its natural resources but enthusiastically embraces smart, transit-oriented development.
​The corridor includes two neighborhood retail centers and a regional institutional cluster. Van Ness is home to the University of the District of Columbia, including its gorgeous Theater of the Arts, UDC School of Law, Howard University School of Law, Howard School of Divinity, The Whittle School, American University's WAMU Radio (ranked number one in Washington), The International Chancery Center with 22 Embassies, and the Levine School of Music.
​Fifty years ago the Van Ness Commercial District transitioned from a federal campus to an office district when the Bureau of Standards vacated their Van Ness facility. This change was driven by a growing suburban population and planning for the Metro Rail System.
​Today, Van Ness is at another inflection point where increased demand for transit-oriented housing and a preference for downtown office space is creating new and exciting opportunities for the future of Van Ness.

​A Walk
It all started with a walk in October 2012 with the DC Office of Planning and the Coalition for Smarter Growth, when a group of over 100 neighbors gathered on a bitterly cold day to stroll the Van Ness/Connecticut Avenue corridor and identify what works and what doesn’t work. Most comments that day focused on the negative: too much concrete, dated architecture, a need for more trees and low impact design, and a sense that retail was under performing. But the message from that walk was clear: while the Van Ness commercial corridor is underachieving, it possesses enormous potential, and neighbors will work tirelessly to make it better.
​Van Ness Vision Committee
The idea for the Van Ness Vision Committee (VNVC) evolved from that desire. The VNVC was formed by unanimous resolution at the ANC 3F meeting on February 19, 2013. The purpose of the ad hoc committee was to build momentum in the community to work together with commercial property owners, businesses, schools, city agencies and others to make our stretch of Connecticut Avenue more beautiful and more vibrant.
​The diverse membership of the VNVC met over 20 times, often including representatives of UDC, WAMU, commercial property owners and merchants, city agencies and the city council. Two design charrettes were held to encourage community input for a town hub at Windom. The ANC hired neighbor and architect Travis Price to design the hub. Two meet and greets invited stakeholders and communicated goals.
​Van Ness Main Street
The work of the Vision Committee highlighted the need to create an organization to implement and manage the work, which led to the Main Streets model. Van Ness Main Streets incorporated in March 2015. Van Ness Main Street builds on the work of VNVC, continuing the momentum to include a broad range of stakeholders who are committed to economic, aesthetic and quality of life revitalization, and communicating that Van Ness is open for business. Van Ness Main Street received its first grant from the DC government’s Department of Small and Local Business Development in January 2016 and also hired its first Executive Director. In 2020, amid the global health crisis, Van Ness Main Street welcomed four new businesses and formally expanded its boundaries northward.
​Current Boundaries for Van Ness Main Street
Today, Van Ness Main Street boundaries are Connecticut Ave. from Van Ness Street to Nebraska Avenue.

​Van Ness Main Street has several committees that help provide advise and assistance for the work we do. These committees are comprised of both community members and Van Ness Main Street board members. Committees meet monthly. Interested in serving on a committee? Please email info@vannessmainstreet.org with the word Committee in the subject line.
​
​COMMITTEE OVERVIEWS

VAN NESS IS OPEN FOR BUSINESS!!

​AN INVITATION FOR COMMERCIAL REAL ESTATE CONVERSATION AND COLLABORATION
Van Ness Main Street (VNMS) extends from Van Ness Street, NW north to Nebraska Avenue, NW on both sides of the busy Connecticut Avenue, NW corridor.  The VNMS Open for Business Project welcomes renovation and development in support of enriched commercial density and business diversity. We invite you to meet with us to discuss this exciting initiative. 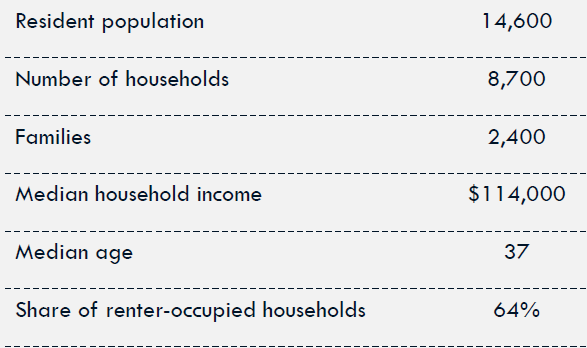 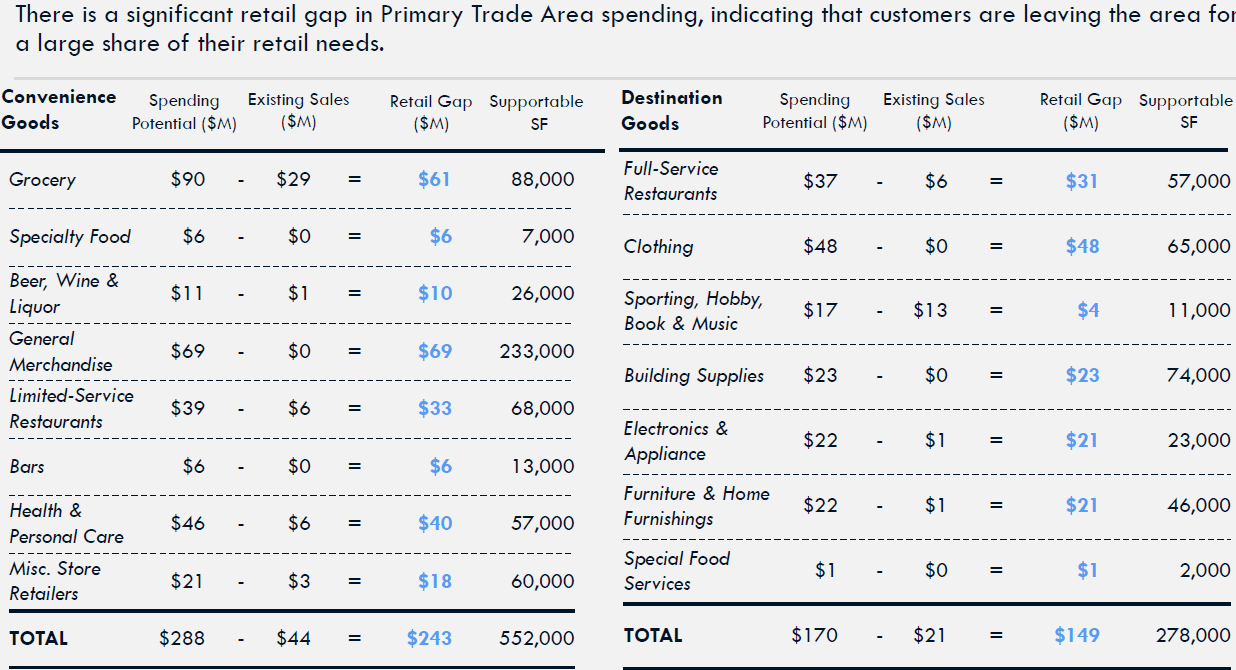